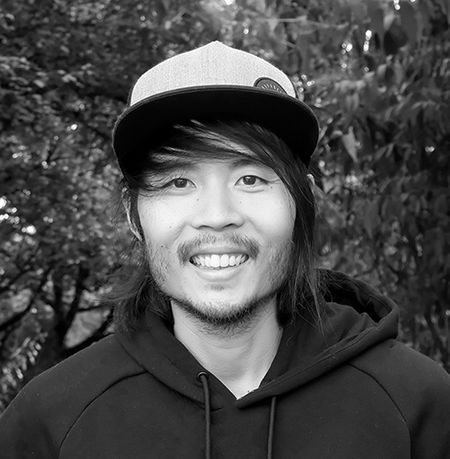 Eddie Chew is the founder and primary educator at Griffin Animation Academy. He has a background in Media Arts from Curtin University and has been in the VFX / Animation industry for nearly 20 years. Eddie has worked on over 50 animated projects ranging from TV shows, Game Cinematics to Hollywood productions including Godzilla vs Kong, The Hobbit: The Desolation of Smaug and The Battle of the Five Armies, Spiderman: Into the Spiderverse, Diablo 2: Resurrection, Halo Infinite and most recently the upcoming Transformers: Rise of the Beasts.