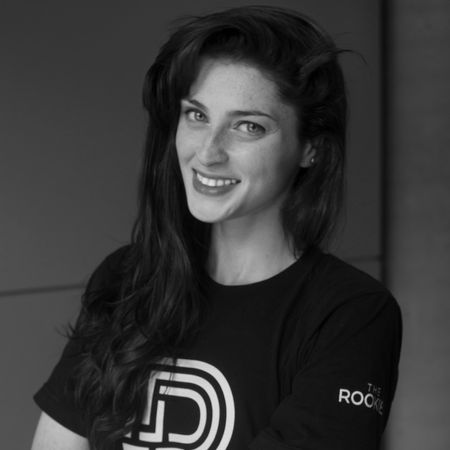 Zeina is passionate about helping make memorable performances that connect with the audience. She strives to deliver vividly expressive and meaningful films for future generations to enjoy. She works at Mikros, before that she animated 2 Feature Films at Cinesite.

Zeina is experienced in photo-realistic VFX Animation too. Her ‘1917’ team at MPC won the Academy Award, Golden Globe and BAFTA for best VFX. At MPC she also had the pleasure of also working on ‘Dolittle’, ‘Maleficent 2’, ‘Detective Pikachu’ and ‘Aquaman’.

Prior to MPC, Zeina animated TV shows in London for both Emmy and Bafta Award winning studios; Jellyfish Pictures and BlueZoo.

Zeina remains actively involved in her professional community and has been a committed member to several associations. She is a member of ACM Siggraph, a non-profit organization that supports the career development of individuals in the CG industry. Zeina has been part of professional efforts to improve gender equality in the animation industry too. Most notably, she volunteered as a Social Media Manager for ‘Animated Women’ and attended their professional development events. Zeina endeavors to support, celebrate, encourage and represent women in the Animation and VFX industry.